Granted, you now stop wiping your arse on the curtains and instead use carpet, much like a dog would. I wish I could wish upon a star. 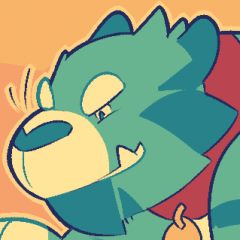 granted, your ear falls off   i wish my friends played on ilyzaelle