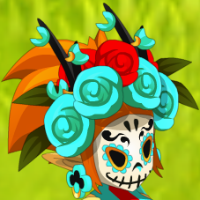 By Horxy,
April 5 in The Informatory