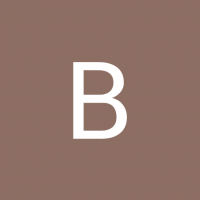 Which Class is better for a returning player?