I think this forum or Dofus or both might be dead 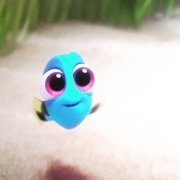