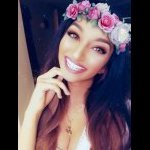 LESS THAN 24 HOURS REMAINING UNTIL THE MAIN EVENT!   SCAVENGER HUNT The scavenger hunt will begin tomorrow (Thursday) at 20:00 DST. Remember to turn on your community chat where we'll be posting clues about the CM's location! Your objective is to find our CM Manaia as fast as you can. The first 5 individuals to locate the mods in each scavenger hunt round will be given a follower animal by Manaia - the follower animals will be different for each round. Once you receive this follow
Recommended by Kikn 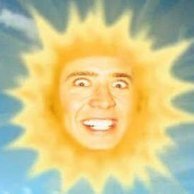 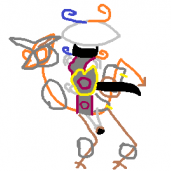 Okay, but just because you're special and it's so damn relatable! No more for today after that, I don't wanna blow my whole stash in 2 hours ._. 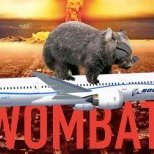 When noone nominated you for the good egg hunt.