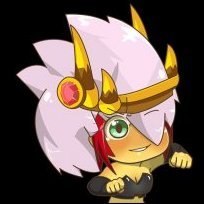 just walking casually home and i met this guy

this game is great lol went out hunting 2 nights in a row, it's great meeting random people at 4AM lol Clocked in at 26KMs yesterday, imma be able to run a marathon soon   TEAM BLU

mdr yesterday I pulled up on a random parking at 4AM with 4 friends (2 of my friends were vaping so it looked like we were hotboxing) The police showed up, I put my window down and they're like: