Don't worry! In the future, there's this update that allows you to warp between servers. It comes about a year after the release of 2.0. 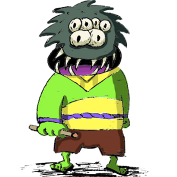 omg what more do you need?? 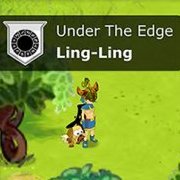