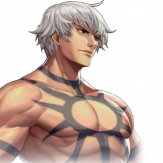 Hello,   Ogivol is currently trying to scam people by selling codes for items such as Shadow Hats and Skullcrusher Shields. He is also 'selling' his accounts. For example: (Trade) Serap 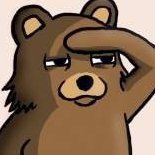 Simple solution to all of this scam bs. If your in game friend suddenly asks you for stuff because of reasons. Tell him to go on skype or any other means to communicate (facebook and shit so you can a

Thank you Coop. Ogivol messaged me last night on Ecateur and asked me to remove all of his character names off of this list and the ones on Facebook to give him a clean slate, was pretty funny. Als