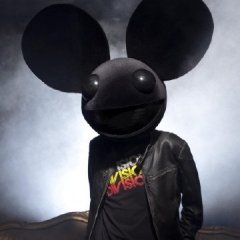 By Ultimate-Sensation,
June 4, 2013 in Ankama Announcements 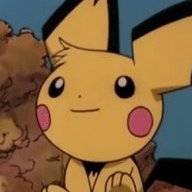 I'll be beyond disappointed with this if the system is really this bad in practice. On paper before being able to see it all in practice, it looks like complete crap. Here's a pretty long The impact as the system depends - LARGELY - on the community, test server isn't really helpful imho. You can't compare the action of one server with its history and a beta test server community.... so I wait u