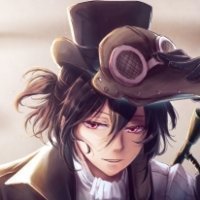 [Dathura] Elysium | The Band of Heroes

By Infiniteus, January 3, 2013 in Other Servers War Room